Sculpture is something I only did for making studies in preparation of other projects. I studied sculpture in 1994 in the studio of Karel Gomes, which helps me a lot now that I ventured into digital 3D art and animation.
I learned to focus more on structure, form and composition from all sides, and not to get lost in details. I made a few sculptures but it never turned me into a sculptor.
When 3D computer programs emerged I took a keen interest in them because of the world of creative opportunities it would open up, but I wasn't in the possession of a computer that could handle those programs very well, so I left it at that.
In 2012 I acquired a computer that could handle some 3D programs like zBrush, mainly a sculpting program. It is not a fully-featured 3D animation program but it was a good start.
Later on, I tried out fully-featured 3D animation programs and started to learn all technical ins and outs of 3D animation. After a few years, I ended up with bits and pieces of projects.
In 2017 I fully embraced Blender which gave the creative freedom I needed. I have now turned most of those bits and pieces into interactive 3D-Web projects.

Keep an eye on my animation and 3D project pages which will be updated regularly. 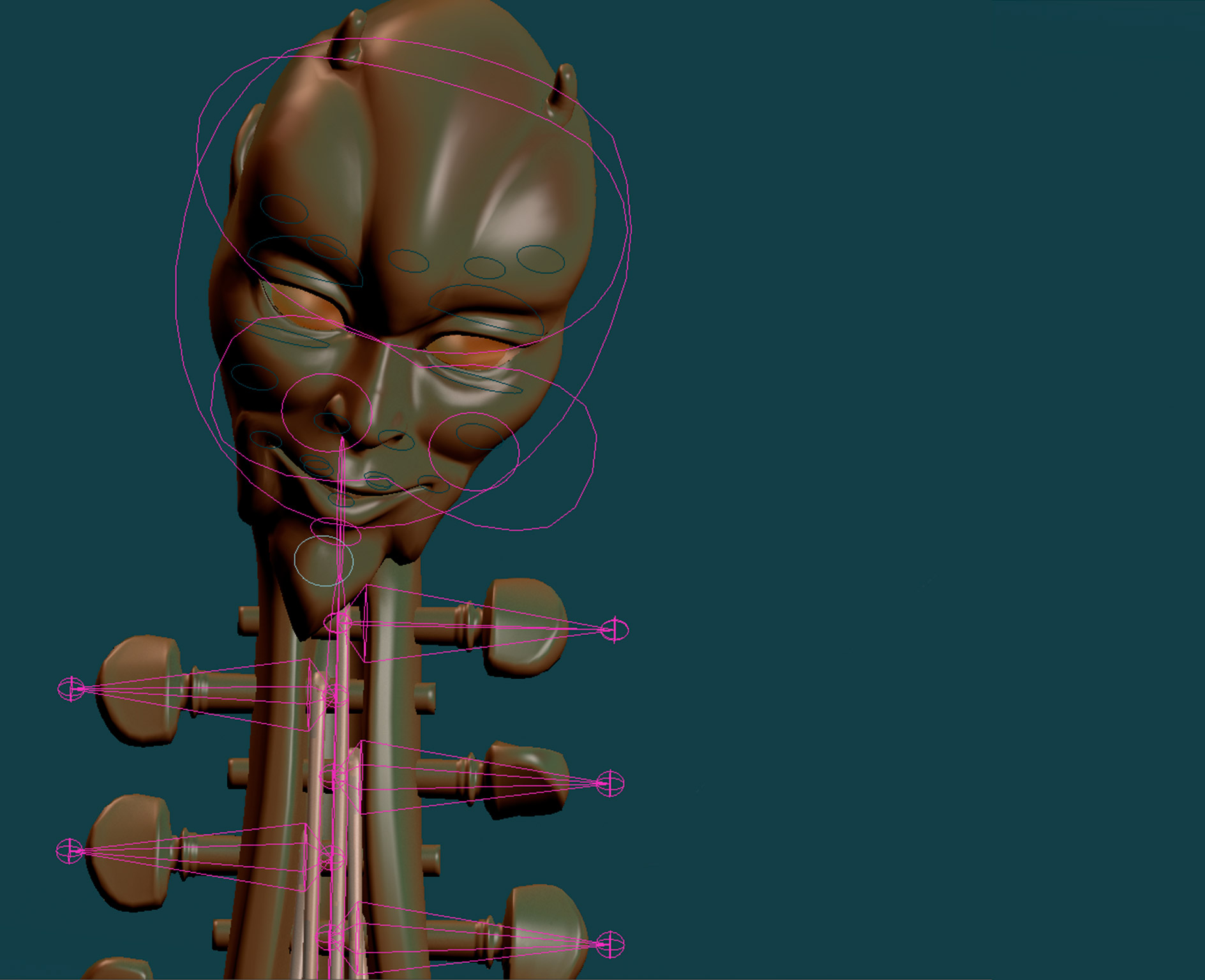